Whenever he spoke of something whose beauty had until then remained hidden from me, of pine-forests or of hail-storms, of Notre-Dame Cathedral, of Athalie or of Phèdre, by some piece of imagery he would make their beauty explode into my consciousness. 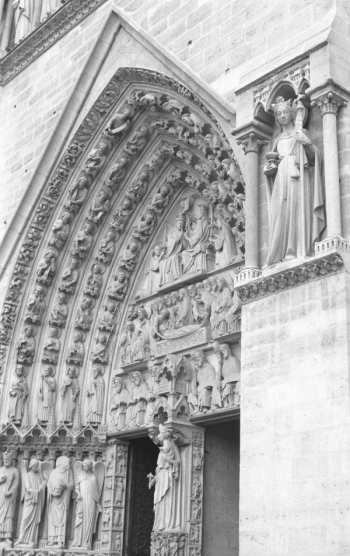 For in his later books, if he had hit upon some great truth, or upon the name of an historic cathedral, he would break off his narrative, and in an invocation, an apostrophe, a long prayer, would give free reign to those exhalations which, in earlier volumes, had been immanent in his prose, discernible only in a rippling of its surface, and perhaps even more delightful, more harmonious when they were thus veiled, when the reader could give no precise indication of where their murmuring began or where it died away. 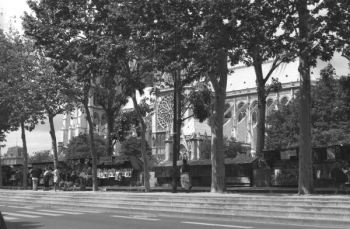