But what I did understand was that Legrandin was not altogether truthful when he said that he cared only for churches, moonlight, and youth; he cared also, he cared a very great deal, for people who lived in country houses, and in their presence was so overcome by fear of incurring their displeasure that he dared not let them see that he numbered among his friends middle-class people, the sons of solicitors and stockbrokers, preferring, if the truth must come to light, that it should do so in his absence, a long way away, and "by default." In a word, he was a snob. 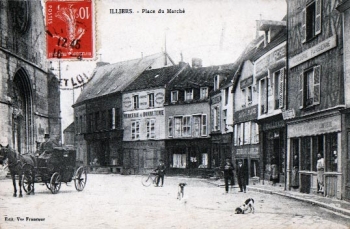